Who had dreamed the Independence of India 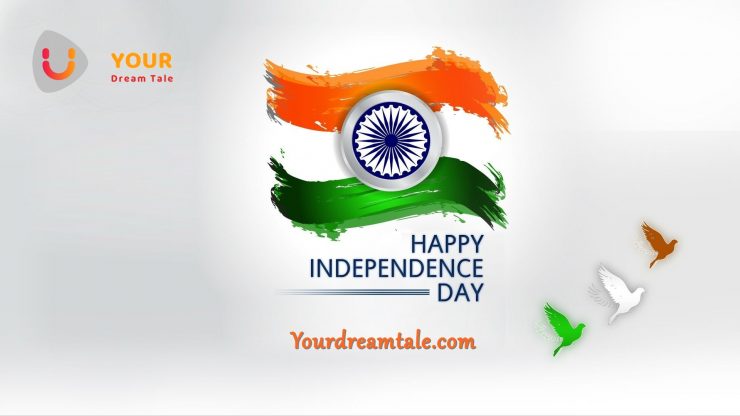 The current generation of India never been through the pain, struggles and misery of British Ruled India. We can’t even imagine what the people had been through during those times. For us, if internet is not working, stuck in traffic, client deadlines, etc are our struggle. People are so busy in their life that they don’t even know or care about neighbors forget about country. No, I am not saying all are like that. Some would be discussing about issues which our country is facing while having a cup of tea/coffee or at lunch time. And most of the discussion will end like “Apne desh ka kuch nahi hoga”. [which means “Nothing gonna change in our country”].

But what we all forget that great quote:

“You must be the change you want to see in the world.”

Yes, it is a very small sentence but it will strike a chord if you love this world and like to do something good for your society, country and world.

So now let’s see how a dream brought the change, united a nation which has so diverse cultures, languages, religions into the idea of one nation, independent nation.

A Dream that united the nation:

India had no political party as such during ancient time as many rulers, kings have ruled over the different parts of the country. Some of most powerful rulers who were able to conquer most parts of India were the Mughals who ruled from 16th century to 18th century.

The Indian independence movementconsisted by the efforts of great individuals and organizations from a wide spectrum of philosophies to get our political independence from British, French and Portuguese rule through the use of a variety of methods.

When there was restriction on freedom of speech, freedom of expression, rules & punishments were so harsh(even death penalty,Kalapani) that nobody revolt against them. Some of the bans implemented by British India Company were as following:

So it was obvious that every person who dream about a breath of fresh air become freedom fighter and joined the Independence Movement including children, women. Their priority was independence of our beloved country irrespective of caste, religion, gender.

The first war of Independence was the “Revolt of 1857”. It was started as a mutiny by the sepoys of the East India Company. The Muslim and Hindu sepoys joined together and began this war. Some of active leader and freedom fighters who fought in this revolt with pride were: Rani Lakshmibai, Mangal Pandey, Bahadur Shah Zafar, Nana Sahib and Tatya Tope. Mangal Pandey is considered as hero in modern India because he had played pivotal role in starting the war against the British. Rani Lakshmibai is considered as symbol of sheer strength, determination and resistance as she had shown the fight against the British and was one of the leading figures of the rebels in 1857.

Next big revolt against British rule started on 1876 and it also marked the foundation of Indian National Congress (INC). Surendranath Banerjee had laid the foundation of the party and its active leaders were Bal Gangadhar Tilak, Dadabhai Naoroji, Chittaranjan Das and Jawaharlal Nehru. Mohandas Karamchand Gandhi also known as Gandhiji(Bapu) was the person who gave essential push to the congress party and started Non-cooperation movement (the fight for freedom in non-violent and peaceful way). Soon it was a great success and a stepping stone for Indian freedom fight.

There were other group of freedom fighter who wanted to fight fire with fire and get the freedom of our motherland which was rightfully ours. These revolutionaries were quite influential and inspired many people to join for the cause. They were fearless, ready to kill or die for the freedom fight. They had dedicated their life, sacrificed a lot for our country which we should never forget at all.

Chandra Shekhar Azad, Ram Prasad Bismil, Ashfaqulla Khan and Jogesh Chandra Chatterjee were some of the revolutionaries who had executed the Kakori conspiracy. Bhagat Singh, Batukeshwar Dutt, Sukhdev Thapar and Shivaram Rajguru threw bomb in the assembly house. These young men got ignited after the death of Lala Lajpat Rai who died after protesting against the Simon Commission.After the incident, Bhagat Singh, Sukhdev and Rajguru were hanged to death and are considered as martyrs today.

Subhash Chandra Bose also known as Netaji was another dynamic leader in the freedom struggle of our country. He had founded the Indian National Army (INA) which fought against British rulers from within the country and in exile, with the help of Axis forces and Japan during the World War II. His quote “Give me blood and I will give you freedom.” had inspired many youth to join this revolution.

As his ideologies didn’t match with Mahatma Gandhi, Bose formed the Forward Bloc, a political extension of Indian National congress

There are many freedom fighters unknown sacrifices made for Independence of India, if they had not contributed for the independence fight, then current situation of our country could have been different. India, the democratic republic, might not have headed for success. We are independent and free today only because of the effort and sacrifices made by our country’s freedom fighters and their dream of Independence.

Our freedom fighters wouldn’t have dreamed about India, where there is violence, communal fights and hatred being spread based on caste, religion. Different political parties being founded to loot gain power and then loot public’s money. If anyone trying to do good for country, then instead of supporting him/her many allegation raised on them. India, a country where women were treated as goddess are now most unsecure in our country.

There is a Sanskrit phrase “Vasudhaiva Kutumbakam” found in our Maha Upanishad which means “the world is one family.” Then why we can’t be one family after all we are from one single nation.

What future holds for India:

Future of India depends upon the current generation. It is right time to united again as one nation, one family. Together we can and together we will eradicate; Poverty, Violence, hatred.

This is my India — a great country, a land of peace, prosperity and truthfulness where no one will be afraid of speaking the truth and where there will be no need for corruption . It will be a country where women will be respected and people from all religions will co-exist like one big family and where every citizen is proud to be an Indian.

Let me know what is your dream of India in comments. Don’t forget to share with your friends and family if you think it is worth to dream about our beloved country.

I am a Dreamer, a Believer. Imagine all the people living life in peace. You may say I'm a dreamer with lots of imagination, but I'm not the only one. I hope someday you'll join us, and the world will be as one. 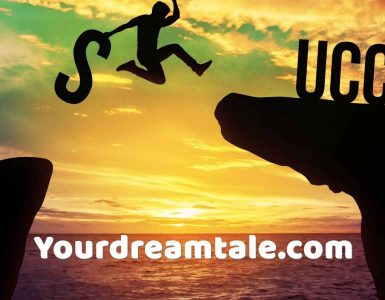 Never Give Up On First Try!

Life has always been a reversing phenomenon for me since young. The unforgettable and heartbreaking loss of my mother at the age of 10 have triggered more regression and suppression. As the saying goes, “bad... 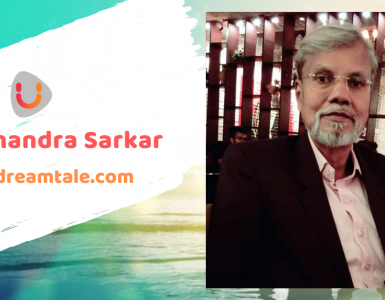 I grew up with a lot of fairy tales and folk tales drawn from different cultures. Grimm’s Fairy tales, those of Hans Christian Anderson, moral tales from Aesop and Panchatantra, Classical Greco-Roman mythology, Hindu... 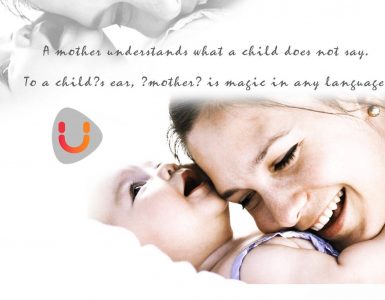 What would be your answer if someone asked you what is your dream? Your answer would probably be having a big house, a nice car and a great career. Your answer will mostly focus on yourself. But, when the same question...

A dreamer is one who can only find his way by moonlight, and his punishment is that he sees the dawn before the rest of the world.