Never give up on your Dreams, Passions and Hopes 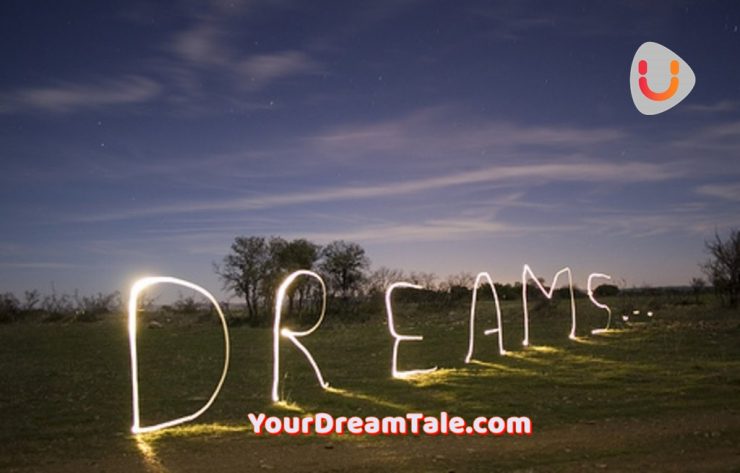 My dream from always have been to achieve higher and higher in life and that’s where the journey of my life begins and that’s all because I want my family to be proud of me and with God’s grace I hope this journey never ends because there’s always a scope for improvement no matter what and where you are.

Never give up on your dreams, passions and hopes:

Being an entrepreneur I have seen things changing around me and moreover I have seen myself changing, but that’s not what my life is about, the standard of health care in our country is not that good as it should be and we all know that but no one dares to take an initiative, for that I am studying to be a doctor and I hope that in some way or the other I could contribute to the welfare of my nation, and that’s also not what my life is about growing up as a kid in a country of Bollywood I have always dreamt of becoming an actor someday and well if you ask me is that just what my life is, no my life is more than this and to all those who have so many  dreams like me I would just say that do it for yourself and your parents because at the end of the day that’s only what matters and nothing else.

But if you are working to make other’s happy, it’s time to switch because whatever you do, you can’t make everyone happy and remember that if people are talking behind your back then it surely means you are doing something really big which they never can.

There’s a short story which every time I fail in life gives me strength that once there was a baby elephant born in a circus and he was as like any other animal in the circus was chained which he didn’t liked so one day he started pulling the chains but he couldn’t break them, so he stopped that time and as he grew a bit older he again tried pulling and breaking the chains but he couldn’t so again he stopped, years passed by and he grew to become a strong and big elephant who could destroy the whole circus but he didn’t, because of the mentality he had while growing up that he can’t do it and he stopped trying and gave up although he had the strength for it but there were two things that he was short of and they were hope and courage to try and fail again.

Also Read: No One Knows You Better Than You Do

So if you could relate to this story I hope you’ll learn that if you left with nothing in life but you have courage and hope, my friend you have everything, my life as an entrepreneur has taught me a lot of things which we are for sure not taught in school and universities, you are taught to dream big but not how to turn those dreams into reality and that’s where we all differ that how we take the first initiative in our life, some succeed, some fail but a few succeed after a fail.
Never give up on your dreams because if you have them then you have the most precious thing of the world and to make that worth it, working hard is the only option and by working hard I don’t mean sweating day and night, by that I mean smart work because even a rickshaw puller and also a CEO of an MNC are working but the difference occurs from the way you do it so make it smart and I am sure you will be able to find the right way you have been working for your dreams to turn them into reality and stand out of the crowd.

I am Anant Sharma and I am from Delhi, I am an aspiring medical student and also an entrepreneur by profession and I would say just one thing that in life whatever you want will happen if you work hard for it, maybe not immediately but absolutely 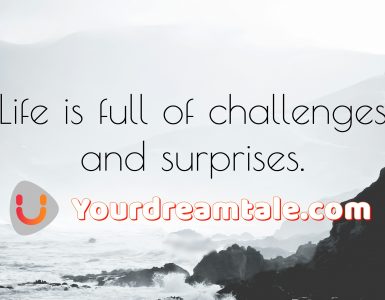 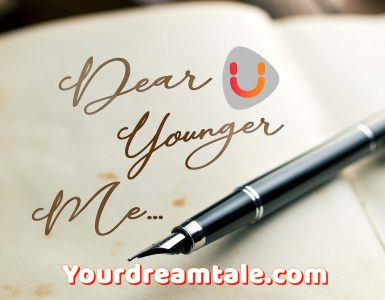 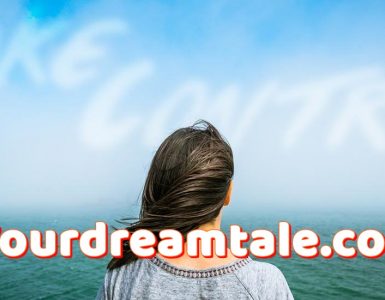 The biggest adventure you can take is to live the life of your dreams.